Colin Kaepernick Announcement – The NFL Is…. 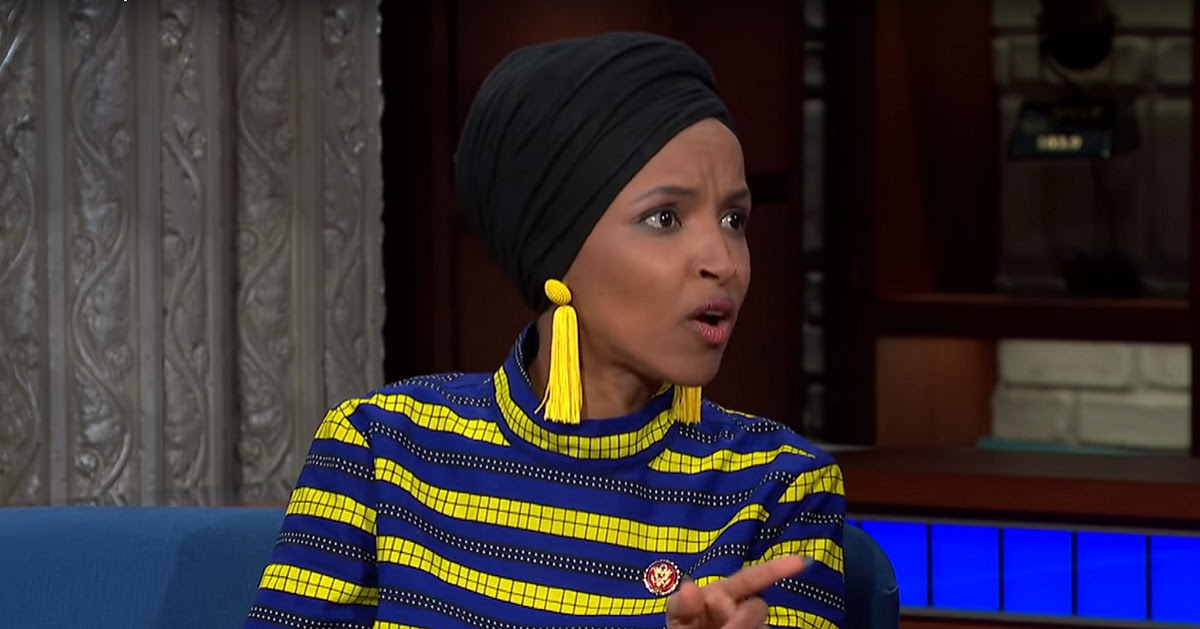 The Emergency Email and Wireless Network 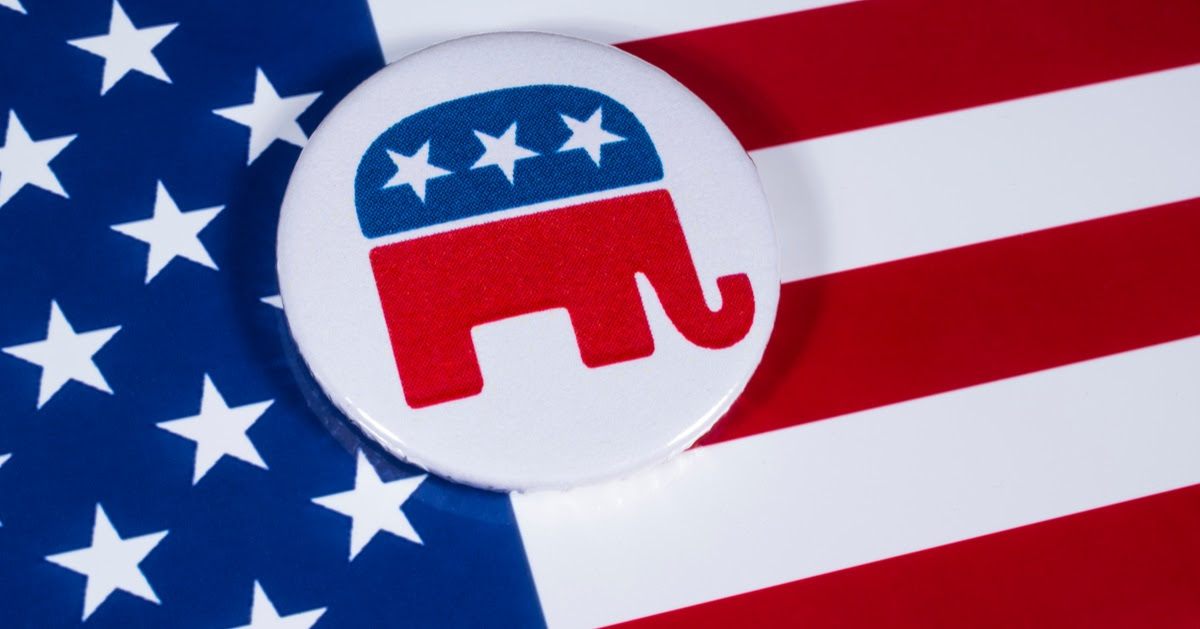 Attorney General William Barr has removed the acting director of the Bureau of Prisons from his position more than a week after millionaire financier Jeffrey Epstein took his own life while in federal custody.

Hugh Hurwitz’s reassignment Monday comes amid mounting evidence that guards at the chronically understaffed Metropolitan Correctional Center in New York abdicated their responsibility to keep the 66-year-old Epstein from killing himself while he awaited trial on charges of sexually abusing teenage girls. The FBI and the Justice Department’s inspector general are investigating his death.

Special: Why Did Scaramucci Turn on Trump?

Barr named Kathleen Hawk Sawyer, the prison agency’s director from 1992 until 2003, to replace Hurwitz. Hurwitz is moving to a role as a deputy in charge of the bureau’s reentry programs, where he will work with Barr on putting in place the First Step Act, a criminal justice overhaul.

The bureau has come under intense scrutiny since Epstein’s death, with lawmakers and Barr demanding answers about how Epstein was left unsupervised and able to take his own life on Aug. 10 while held at one of the most secure federal jails in America.