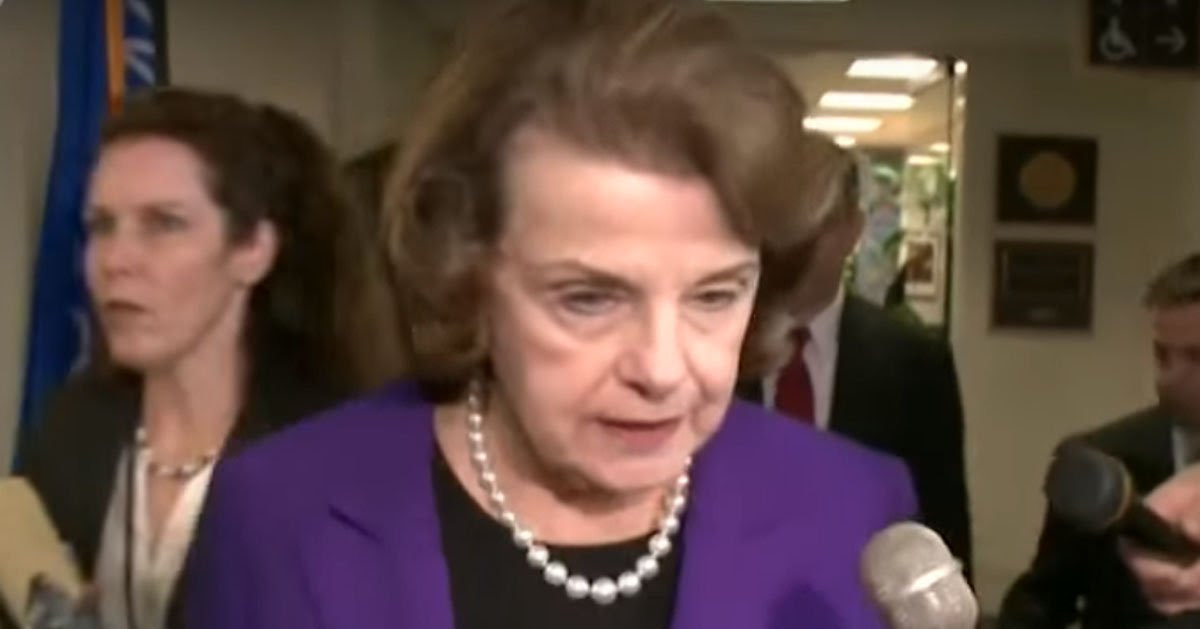 Former Vice President Joe Biden’s jokes about his interactions with women show he has not truly considered how he has made them feel, ex-Nevada Assemblywoman Lucy Flores said Friday.

“It’s clear @JoeBiden hasn’t reflected at all on how his inappropriate and unsolicited touching made women feel uncomfortable. To make light of something as serious as consent degrades the conversation women everywhere are courageously trying to have,” Flores tweeted after Biden made light of his past actions at an event earlier in the day.

Flores wrote last week that Biden made her feel uncomfortable when he campaigned for her for Nevada lieutenant governor bid in 2014, kissing her on the back of her head and making her feel “uneasy, gross, and confused.”

Speaking to the International Brotherhood of Electrical Workers in Washington on Friday, Biden joked that he “had permission” to hug the union’s male president, Lonnie Stephenson.

The welcoming, mostly male audience responded with laughter and cheers.

Biden made a similar joke again after inviting some children of the attendees on stage and draping his arm around a boy.

Biden’s remarks were his first public comments since more than a half-dozen women aired their complaints that he had touched them inappropriately at political events.

In spite of the jokes, Biden told reporters after the event he is taking the complaints about his personal conduct seriously. But he stopped short of apologizing.

“The fact of the matter is I’ve made it clear that if I made anyone feel uncomfortable I feel badly about that,” he said. “It was never my intention, ever, ever, ever.

Reuters contributed to this report. 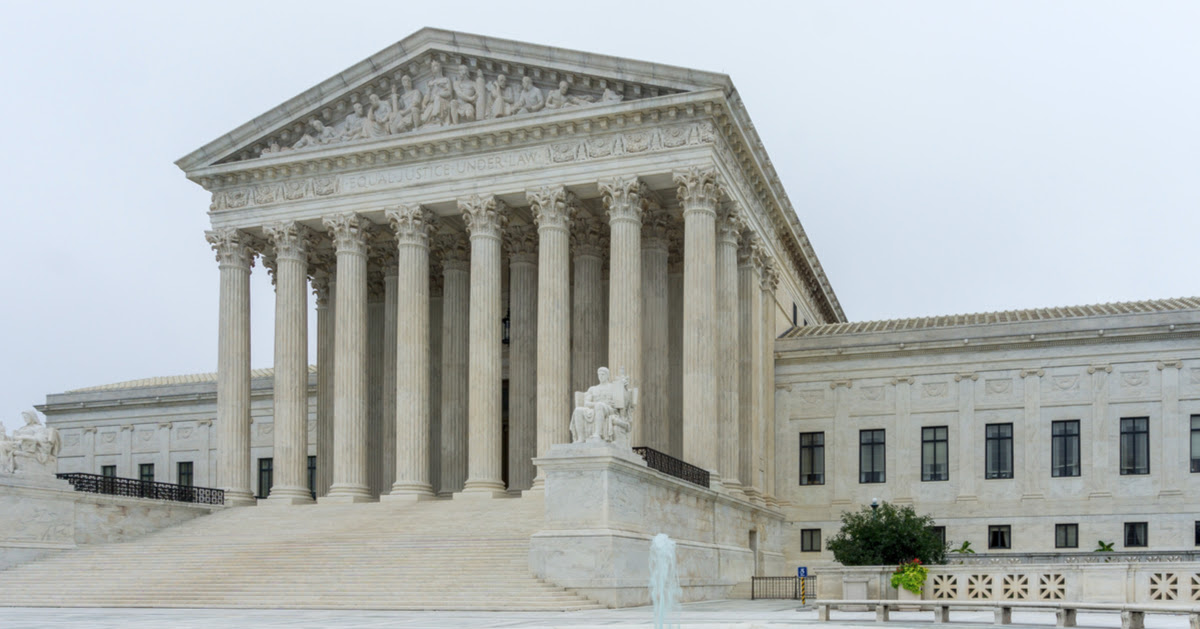 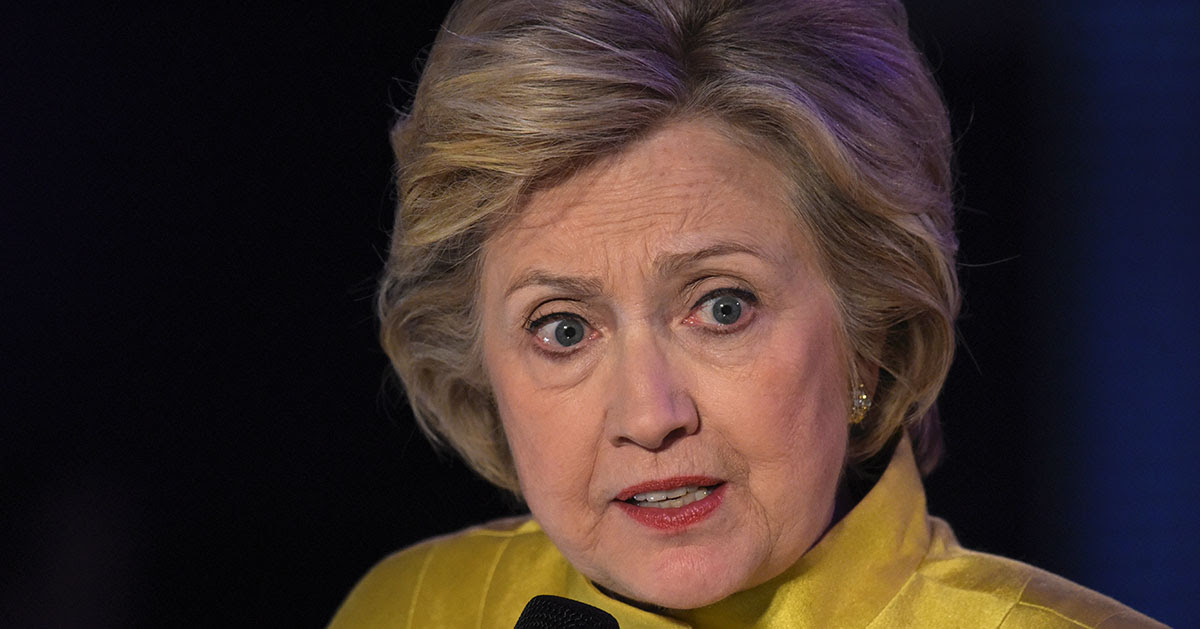 JUST IN: Elizabeth Warren ACCUSES Biden – Says She Was… This is nuts. It has to stop.