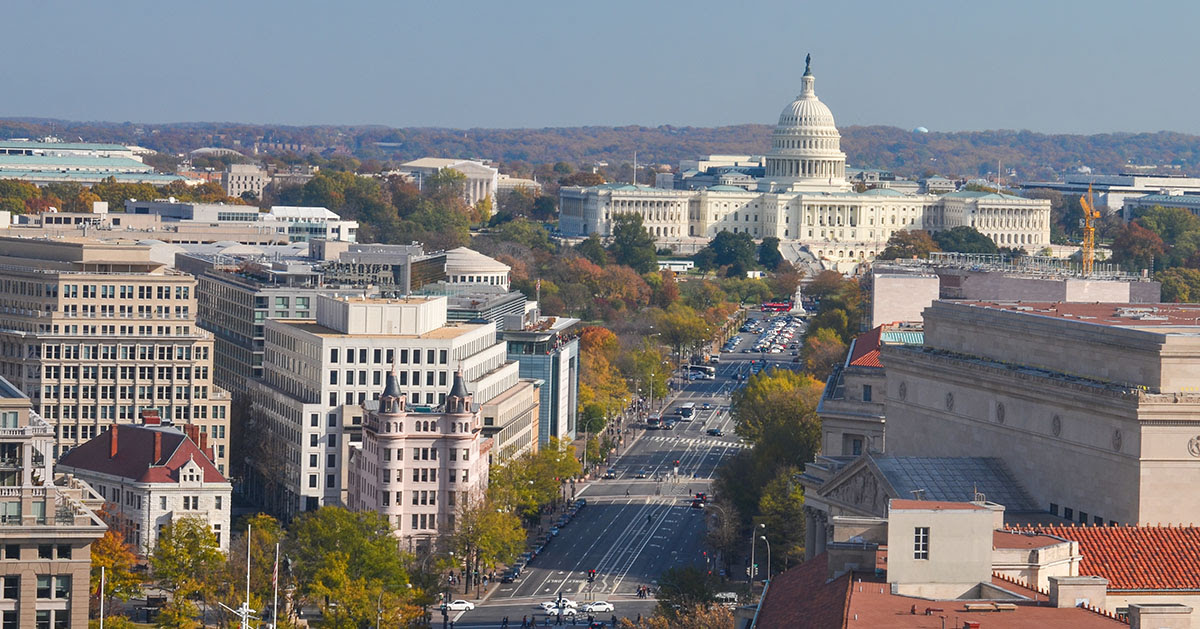 Kellyanne Conway has been one of President Trump’s strongest companions on the Trump campaign and in the White House.

Recently however, Kellyanne’s husband George Conway has been a strong critic of the President and has even questioned his mental fitness for office.

Kellyanne has been put in a very difficult position because on one hand, she is working for the most powerful man in the world and on the other, she has her non-supportive husband who is attacking the President.

After staying quiet on the issue by not addressing George Conway’s comments, Trump finally had enough and unleashed on Kellyanne’s husband in a tweet on Wednesday morning:

George Conway, often referred to as Mr. Kellyanne Conway by those who know him, is VERY jealous of his wife’s success & angry that I, with her help, didn’t give him the job he so desperately wanted. I barely know him but just take a look, a stone cold LOSER & husband from hell!

Brutal! So who does Kellyanne stand with during this whole ordeal? Surprisingly, she is siding with President Trump.

Check out what the Daily Caller reported:

On Wednesday afternoon, Kellyanne fiercely defended her boss, who called her hubby—conservative lawyer George Conway—a “total loser.” Conway has been pushing a narrative that Trump is a narcissist who has lost his marbles.

In a new, brief phone interview with Politico‘s Daniel Lippman, Kellyanne sided with Trump, saying he could fire her for her husband being such a distraction and tell her to go home and be with her kids. Instead he isn’t. Instead, her boss is just calling her husband a “whack job” and a “husband from hell.” Trump told reporters Wednesday on the White House grounds, “I think he’s doing a tremendous disservice to a wonderful woman.”

Kellyanne “You think he should take that sitting down?” Kellyanne asked of Trump, sounding like she was rooting for her boss to successfully clobber her husband.

She said her husband — “respectfully” — is no psychiatrist. It’s the only time where she uses the word “respect” in association with her husband. The couple have four children and have been married for 18 years.

By siding with the President, in a sense, Kellyanne is somewhat agreeing with the president that her husband is a “total loser.”

It’s hard not to feel bad for Kellyanne. Here we have a woman who is so accomplished and has done so much good to help President Trump. She arguably has one of the best jobs in America and instead of supporting her, her husband is publicly stating his disapproval for President Trump and how he thinks the President has mental issues. No matter what he thinks of the President, if George Conway was a supportive husband, he wouldn’t be publicly embarrassing his wife.

Now that Trump has spoken out on George Conway, Kellyanne is put in a very difficult situation.

Even CNN feels bad for Kellyanne. On Wednesday, CNN’s Gloria Borger said, “I believe if I were Kellyanne, I’d be upset with my husband.”

George Conway has responded to President Trump’s tweet in relation to Trump calling him “Mr. Kellyanne Conway.” He tried to make the impression that it didn’t bother him but also called it “extremely juvenile and boorish.”

We will make sure to keep you updated on the ongoing situation! What are your thoughts? Let us know in the comments below.

[RELATED: After Getting Hit With THREE Ethics Complaints, Ocasio-Cortez Was Just Removed… ]

I just received a fundraising email from Nancy Pelosi where she said, “what is happening at our border is not remotely an emergency.”

It’s clear that deep in her heart, she simply doesn’t care about the safety and well-being of American Citizens. Your security is at risk because of the crisis at our southern border — a major entry point for criminals, gang members, and illegal drugs.

Since Nancy has become Speaker of the House she has done absolutely nothing but OBSTRUCTour progress. It’s a TOTAL CON-JOB put on by Democratic leadership. Now it all makes sense.

BREAKING: James Comey CRUSHING Blow – This Is The End BREAKING: SHOTS FIRED – Trump Has Been…